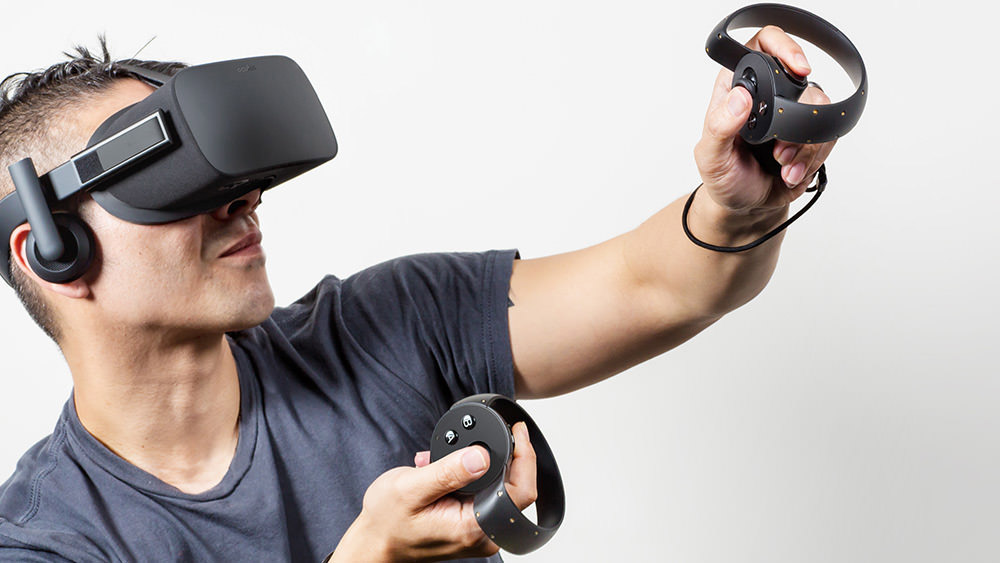 “On the path to perfecting Touch, we’ve decided that we need more time before release, and we’ll now be shipping Touch in the second half of 2016. Preorders will open a few months prior to launch.” 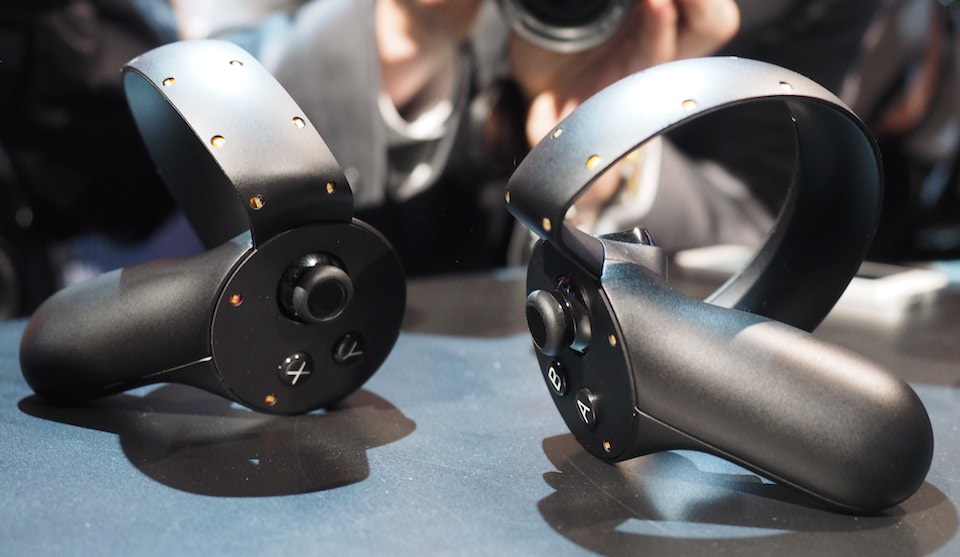 “We’re also outputting larger numbers of pre-production runs, which means we can get a lot more Touch hardware in the hands of developers who need it,” Oculus said.

Sometimes delaying a product is just for the best. I would rather not have a item than a broken item, it would frustrate me too much and in the end ruin the entire experience.

What do you think?

Your password reset link appears to be invalid or expired.

To use social login you have to agree with the storage and handling of your data by this website.